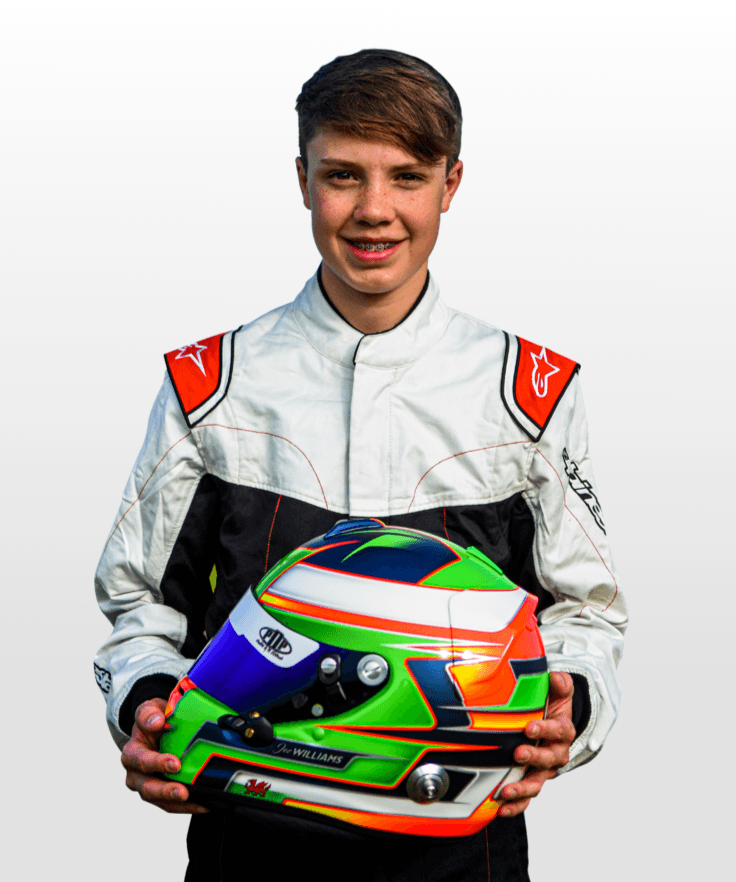 Finished 8th out of 31 drivers in his first MSA Championship and was awarded Rookie of the Year. Raced at various circuits around the UK winning numerous heats, finals, and setting fastest lap times.

Jez’s first year as a championship contender in the cadet class. Out of 21 race weekends Jez won 33 races against older, more experienced drivers.

Won numerous club & British Championship races and events, ranked 4th in the Uk up until the last round where I caught covid and unfortunately had to miss that round. 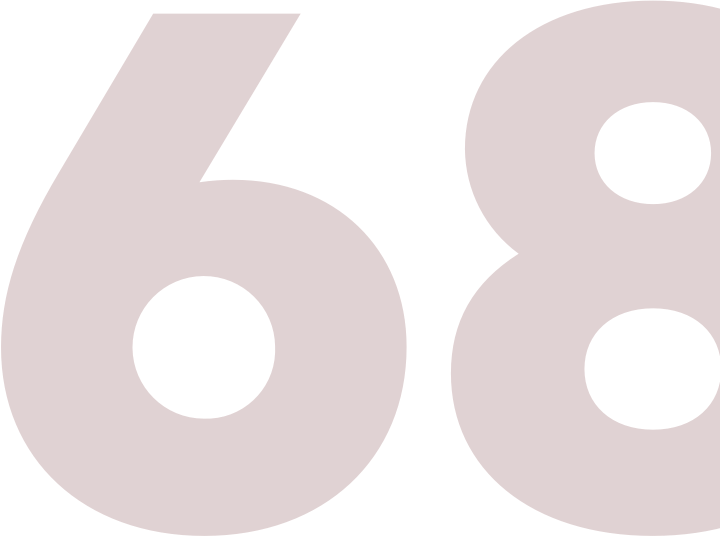 Jez began racing aged ten after receiving his first cadet kart for his birthday. He began racing IKR non-regulated meetings and won almost every event from the day he started, eventually finishing as the Welsh Cadet Karting Champion in 2016.

Since then, his racing career has gone from strength to strength.

Jez started MSA racing in 2017, being the awarded the coveted Rookie of the Year.

In 2018 he was vice-champion at two club circuits narrowly missing out on both championships.

In 2019 he joined Team Vision Motorsport and competed in the British MSA MiniMax Championship, winning many of the rounds. Unfortunately, he was not crowned 2019 British Mini-Max Champion due to a team technicality. He did, however, secure the 2019 Mini-Max Champion at Mansell Raceway. In the latter part of 2019 Jez begun Junior Ginetta testing in preparation for the 2020 Championship, competing in the scholarship he made it through to the final shootout from a field of 70 young drivers.

Unfortunately due to the COVID pandemic in early 2020 all MSUK events were either postponed or cancelled. Along with Jez’s management, he made the tough decision to pull out of the Junior Ginetta Championship unsure of whether it would take place that year. All focus then shifted to F4 testing in preparation for the 2021 season. To date, Jez has completed several successful tests across some of the UK’s most demanding circuits.